I like this one. It's something I've been doing a lot in my daily sketchbook for some reason the past few months, and I have no idea why.

Step 1) draw one of the below moose images in the next blank page of your sketchbook. 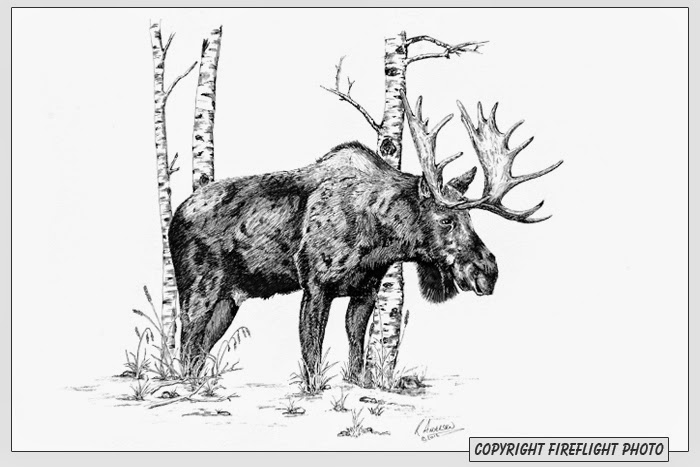 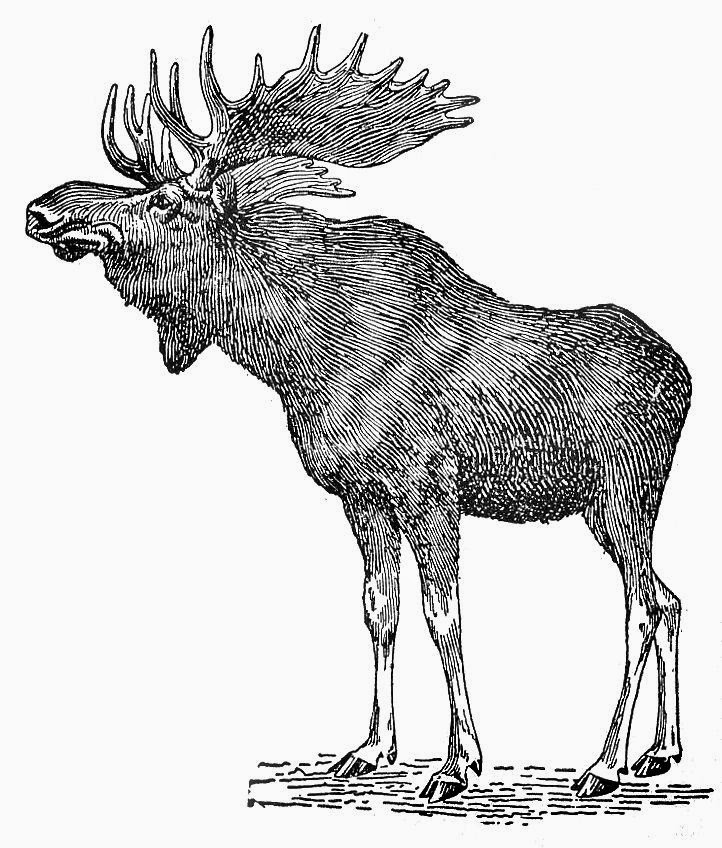 Step 2) with your moose drawing from above, combine either 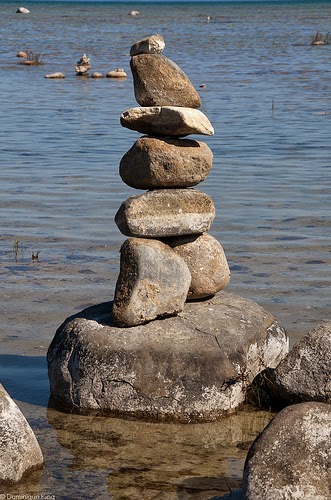 Have fun with this and be goofy. I sort of got this idea from THIS GUY.
Posted by Smith at 10:43 AM No comments:

Ok, this will be fun.
I want you to open up to the last class period's list of brainstormed subjects and follow the below directions.


This isn't about perfection, it is about working. Not overthinking, just working. Go.
Posted by Smith at 11:00 AM No comments:

As many of you do, I love reading. As chance may have it, I often find myself reading things that are related to "work". Probably because I truly believe in what I do and the merit it holds for your future. At any rate, I recently began a book with the above title by Tom Kelley and David Kelley and just read the following paragraph that I can't help but share.
Please read it and let it sink in.
"With creative confidence comes the desire to proactively guide the course of your life, or organization, rather than be carried along on the prevailing winds. Roger Martin, dean of the University of Toronto's Rotman School of Management, once told us hat what stuck out to him about designers is that they always act with intention. While others may unconsciously go with the default option, design thinkers make everything a conscious and original choice: from how they arrange their bookshelf to how they present their work. When they look around the world, they see opportunities to do things better and have a desire to change them. Once you start creating things, whether it's laying out a new garden or starting a new company or writing a new piece of code, you start to realize that everything has that intention behind it. Everything in modern society is the result of a collection of decisions made by someone. Why shouldn't that someone be you?"
Wow. Crazy. True. Please, let that sink in. Deep.
Posted by Smith at 10:39 PM No comments:

There is a lot that can be done in terms of thinking about your work, and how you approach it.
One of the examples I always use in class has to do with water. I use this as it is a very important to me personally but also because it is easy to illustrate.

For example, let's make a list: a shower, a rain shower, a puddle, a puddle with a reflection, a puddle with a green stem sprouting up from it, a creek, a creek in the mountains, a creek with an abandoned tire sticking halfway out of it, a small pond/lake with a kid on a tire swing above it (see the connection between these last two?), a rain boot stuck in a mud puddle, a swimming pool, a swimming pool with someone jumping in it so it makes a splash, a small kiddie pool with a water ring in it, a small kiddie pool floating in a larger pool with an inflatable toy in it, a life raft in the middle of the ocean, a waterfall, a waterfall splashing on rocks, a series of three waterfalls (odd numbers are always good), a goose reflected in a lake, the Mississippi river with a paddle boat on it, Huck Finn on a raft, the ocean breaking on the beach, the ocean washing up some sort of treasure, the ocean washing away a heart - or other message - that has been drawn into the sand on the beach, a rubber ducky floating in a sink of water, a kid in the bathtub playing with toys, just the toys and little bits of water left over from a kid's bath, lily pads floating on water, and on and on and on

Those were just off the top of my head over the last two minutes (yes, I timed myself). Some came from the idea before, some came just from thinking of my own experiences such as backpacking in the Sierra's and giving children baths.

Sometimes when thinking about a project or study drawings I feel like it is best to just begin by brainstorming, and that doesn't even have to be drawing per se.
When I look at your list and think of "an antique", this is exactly what I would do, make a list.
Next I would think about context and maybe even make a list of where that subject might be.
Later I would look for pictures - after I have a lot of options.

I want your "drawing" for today to be a times writing exercise.

Take "an antique", "under wraps", and "a machine" and set your timer for five minutes. For each of these topics I want you to make a list of as many things as you can think of for each of them. If it's me I'm just going to make a list as I did above - which to be true is sort of difficult to read, or make a bullet pointed list or write sentences out for each idea.

Just don't stop writing for each topic until your timer goes off. Five minutes for each. If you can fill a double page spread with so many ideas for these three prompts that is a good start.
No, that doesn't mean write large, just as many things as you can think of.

Some of your topics will be more complex and less obvious than these, but we'll deal with those later.

Use watercolors (mix at least 2-3 colors together for each mixture) to fill in all remaining negative space from your hands drawings from Tuesday's class.
Please make sure that your value is lighter than a medium gray value.
Posted by Smith at 11:30 AM 1 comment:

For your daily sketchbook drawing today I want you to focus on hands.
We ended the semester with this topic and I want to revisit it so that you will be drawing something from live observation.

Here are the requirements:

Last time you should have drawn the below photo in pencil with no shading. For today's drawing I want you to pull out a pen and begin shading the faces. It doesn't matter which one you start with, but I want you get as much done as you can in the given 15 minutes. I will be looking for quantity in addition to quality.

Don't worry about it looking "perfect" since that isn't enough time to finish something, but you have the skills to make it look good, I know you do.

Why this, well, I want you to get practice knowing that you can re-visit ideas/drawings in your sketchbook and add to them. A lot of little increments added up makes for a big final product at some point.

I just put a lot of the pertinent info regarding the why/how's of the Vans Custom Culture Contest for 2015 on Canvas. Please check there for more info. You can also check HERE.

Looking for that daily image. Here you go.
Draw the three guys on the right (the ones you see all of the faces).
Do not include any building or anything in the background.
Do include the items the gentlemen are leaning against.
Draw only in pencil but with no shading.
Draw lightly please.
Draw as big on the page as possible while including everything required.
Orient your sketchbook horizontally.
Since you will be looking at this on a phone or an ipad, set your timer for 15 minutes.
At the end of 15 minutes please close your book and get out your materials for the current project.

I didn't write this, but I did find it interesting. It's short, but can be made longer, and is on a much newer (and cooler?) platform than this. Here you go. 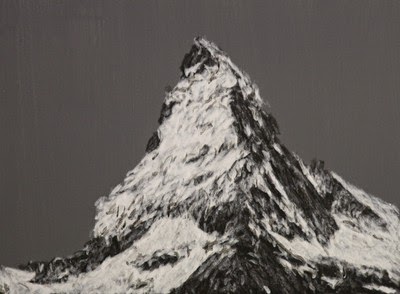